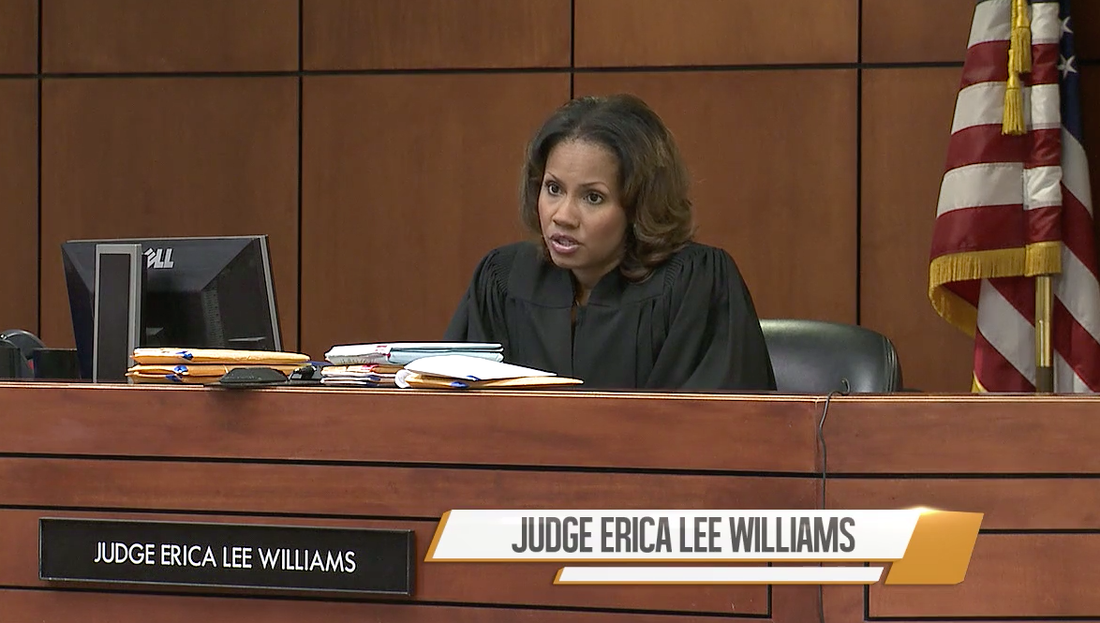 The Honorable Erica Lee Williams is the presiding judge in Jefferson District Court Division 17.  Judge Williams was appointed to serve on the bench by Governor Steve Beshear in 2009 and was elected by the citizens of Jefferson County to a full term in 2010.  She also serves as the presiding judge for Teen Court in Jefferson County.   Most recently Judge Williams was honored as Business First Enterprising Woman to Watch for 2013 and has been elected to Leadership Louisville Class of 2013-2014.